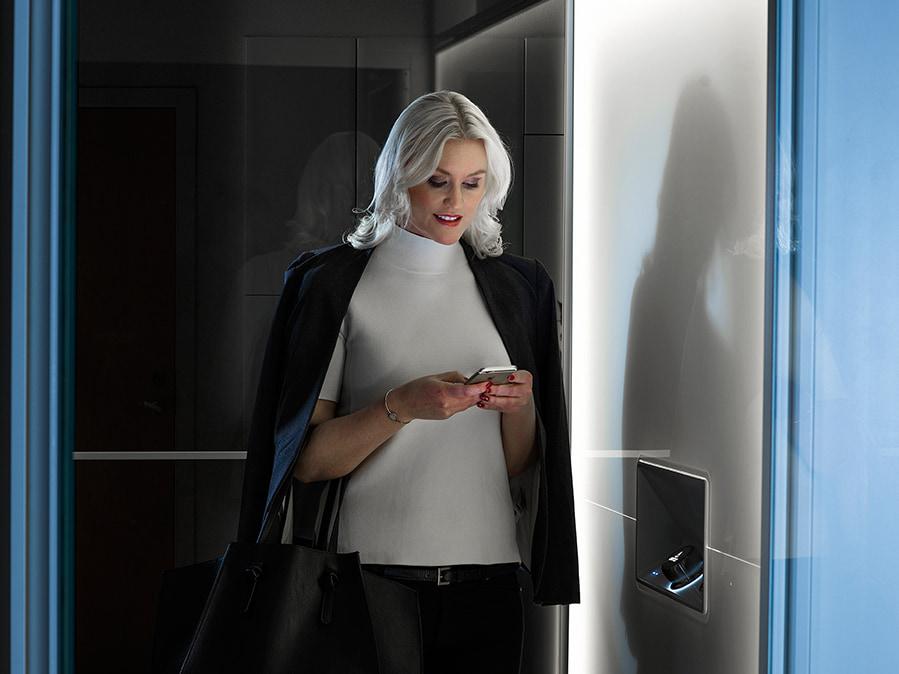 20th December 2016: After having long term problems with their existing platform lift, and being let down by another lift company, Richard contacted Platinum Lifts to ask if we could replace the condemned platform lift.

January 2017: An Aritco 7000 platform lift was ordered from our partner Aritco.

Local builder Nigel Lewis-Carpenter carried out the works to prepare the lift shaft for the new lift.

20th February 2017: The new platform lift was delivered and installed in 2 days.

All in all, a very quick turn around!! 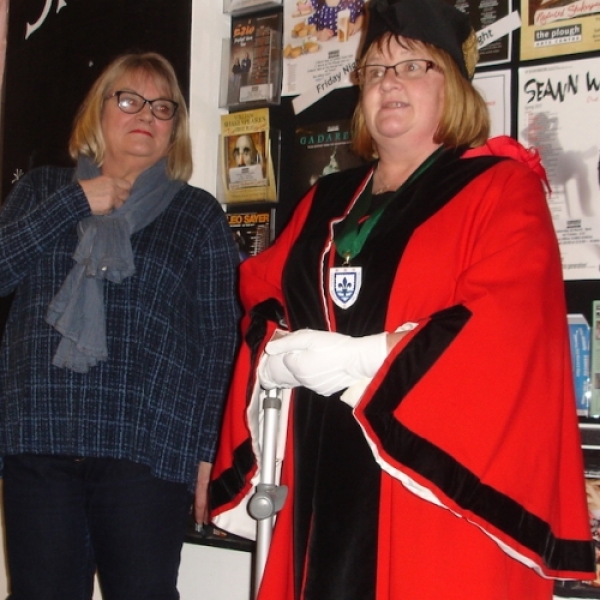 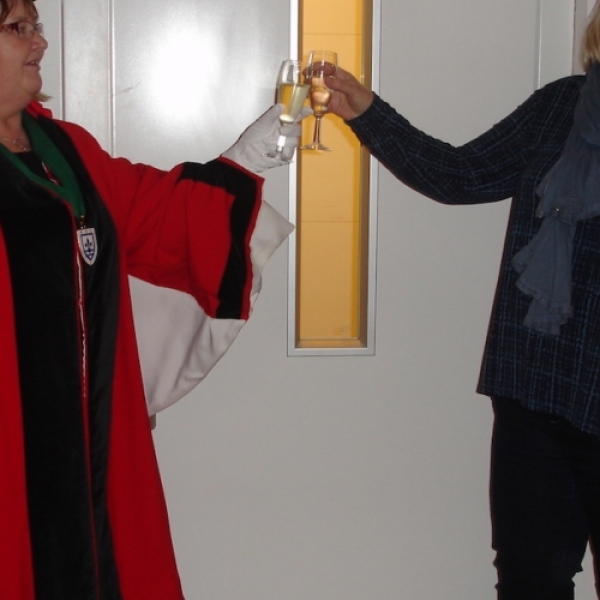 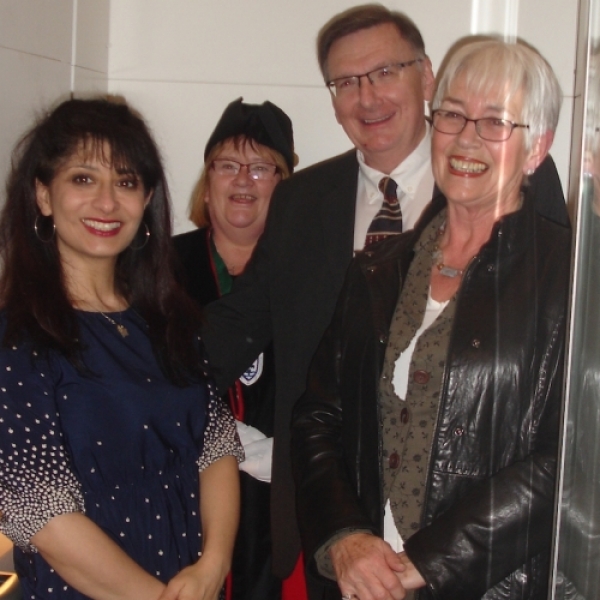 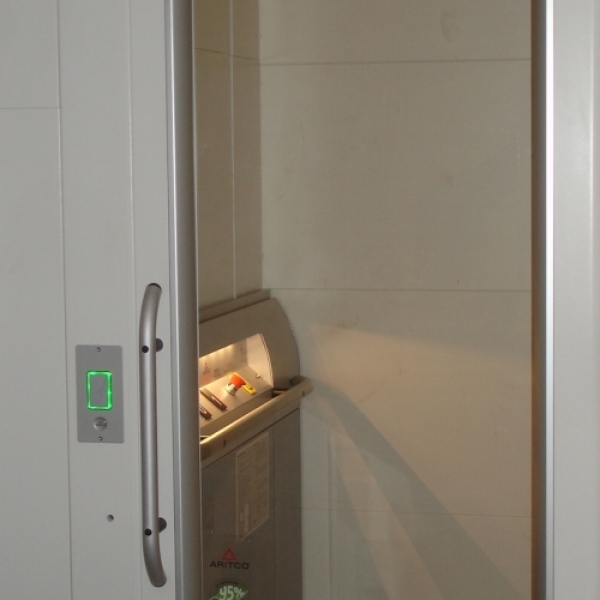 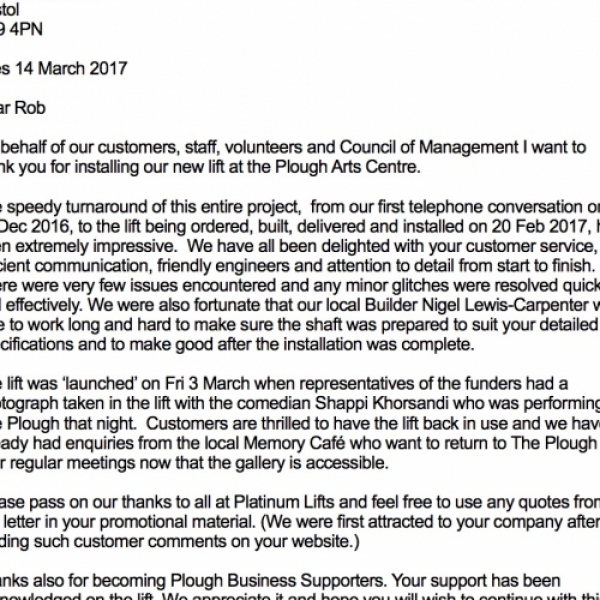 On behalf of our customers, staff, volunteers and Council of Management I want to thank you for installing our new lift at the Plough Arts Centre.

The speedy turnaround of this entire project, from our first telephone conversation on 20 Dec 2016, to the lift being ordered, built, delivered and installed on 20 Feb 2017, has been extremely impressive.

We have all been delighted with your customer service, efficient communication, friendly engineers and attention to detail from start to finish.

There were very few issues encountered and any minor glitches were resolved quickly and effectively.

We were also fortunate that our local Builder Nigel Lewis-Carpenter was able to work long and hard to make sure the shaft was prepared to suit your detailed specifications and to make good after the installation was complete.

The lift was launched on Fri 3 March when representatives of the funders had a photograph taken in the lift with the comedian Shappi Khorsandi who was performing at The Plough that night.

Customers are thrilled to have the lift back in use and we have already had enquiries from the local Memory Caf who want to return to The Plough for their regular meetings now that the gallery is accessible.

Please pass on our thanks to all at Platinum Lifts and feel free to use any quotes from this letter in your promotional material. (We were first attracted to your company after reading such customer comments on your website.)

Thanks also for becoming Plough Business Supporters. Your support has been acknowledged on the lift. We appreciate it and hope you will wish to continue with this in future years.

Back to case studies

Outstanding design and comfort in the home with Aritco Home Lifts

Keep your Platform Lift safe and operational with regular servicing 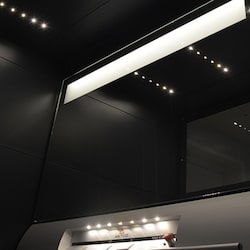 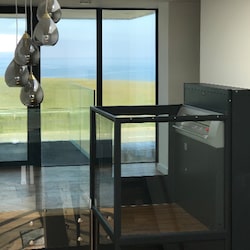 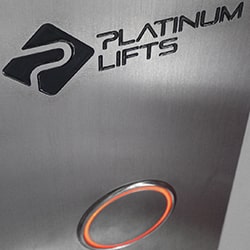